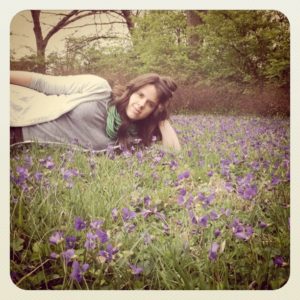 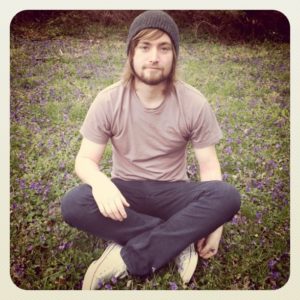 He came from Toronto; she, from Seattle.

Both had music in their blood, instruments in their hands, and a mind to create.

The mountains led him to the west; a star led her to the north.
In Vancouver they met and schooled—studying music and life.
They found promise.
They found love.

In less than a year they put school on hold, got married, and lived.
With music and purpose guiding them, school called again and to Nashville they went.
He became an audio engineer; she became a songwriter; music stayed central and they continued to create.

Handsome and Gretyl have created an earthy folk feel crossed with an imaginative jaunt of pop, a sweet and tangy piece of wild berry pie. This duo draws from real life, delivering optimistic though realistic lyrics, seasoned with the chill of snow, the sea breeze, and the hope of tomorrow’s sunrise.