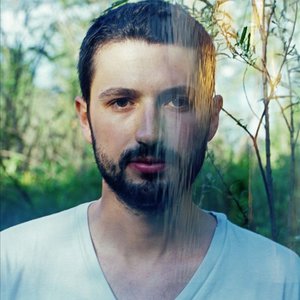 Carey is best known as the drummer and supporting vocalist of indie folk band Bon Iver. In August 2010, Carey released his first solo album, All We Grow, Comparisons have been drawn between Carey’s harmonies and those of Brian Wilsonin his 2004 album Smile.[2] His music has also been likened to that of Sufjan Stevens,Fleet Foxes, Iron & Wine, José González,Steve Reich, and Talk Talk.

Carey’s latest album Range of Light incorporates elements of his previous work, but also amplifies Carey’s percussive proclivities, and is altogether more developed than its predecessors, with more input on the performance and even composition side from the band of musicians and best friends he assembled originally to bring All We Grow to life in the live setting. “There were times during recording sessions when there were three percussionists, all with different styles and fortes, playing at once, adding different textures.”

From the flurry of violins over a circular rhythm in ‘Crown The Pines’ and the beautiful cries of ‘Alpenglow’, to the pensive depths of songs like ‘Fire-scene’ and ‘The Dome’, Range of Light is a still life of an artist in this particular stage of his life; a stage that has been met with the highest of peaks and the lowest of depths all within the range each of us treads through.